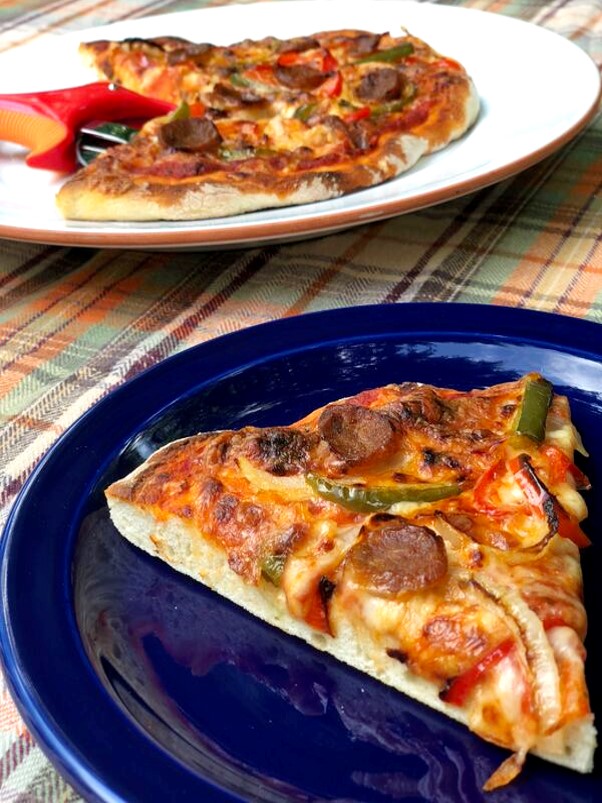 Note: You will need a pizza stone for this recipe.

Register or log in to add this recipe to your Favorites. Print

How to make Pizza with Premio Hot Italian Sausage, Peppers and Onions:

1. Preheat the grill. In a medium bowl, combine the yeast, sugar and warm water. Allow the yeast and sugar to dissolve. Let the mixture stand until it becomes creamy — about 10 minutes. Add the flour, olive oil and salt, stirring until smooth. Let the dough rest for five minutes.

2. Once the grill is heated up, cook the sausage meat in a grill pan until cooked through and golden brown. Set the sausage aside and drain the excess fat.

3. In the same pan, saute the bell peppers and onion until just soft. Set aside.

4. Add your pizza stone to the grill. Close the grill’s lid and let the pizza stone become very hot, about 10 minutes.

7. Put the rolled out pizza dough on the pizza stone and spread with the pizza sauce, leaving about 1/4- to 1/2-inch around the outside.

8. Cover the pizza sauce with the mozzarella and top with the sausage, peppers and onions. Brush some olive oil on the exposed crust.

9. Close the lid but keep the vents open. Let the pizza cook for six to nine minutes or until the crust is golden brown and the cheese is melted and bubbly. 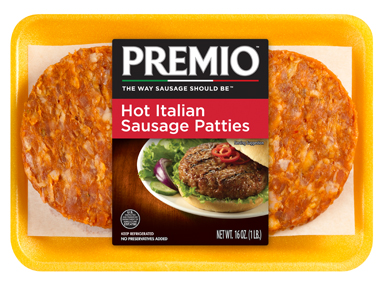 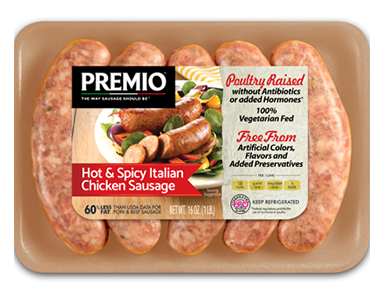